Well, the girl is still in the war...the war within herself.  She is still trying to figure life out and where she fits in.  As her mother, it kills me to see such a beautiful, talented, and book-smart teen go though this and being completely unable to help.  It's also very hard to not fall into the comparison trap.

As I watch my other friends' children grow, see my Facebook friends' children progress, smiling faces, my brother's families going places and doing things....I feel like we are wallowing in the pit of despair.  Of course, no one can be perfect, even the smiling faces of my Facebook families.  Of course, not all is perfect in these households.  Of course, I know good and well that we all have our best faces and pics posted.  I know that we should not compare ourselves with others, especially from the pics online.  They are the ones we are proud of and have bragging rights to.  Of course I know that....but still. 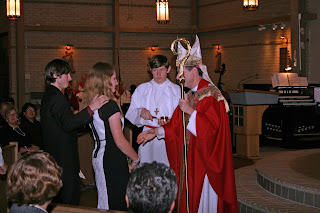 My girl in the war, she is a good girl and she loves her family, deep down.  She has been the last and the left one.  Last in the "food change" and left by her siblings who went on to live their lives at school or to begin families of there own.  She was left in the smoke (as she puts it) lonely and forgotten in all their excitement, so her only recourse was to start up some excitement of her own....with the help of the wrong crowd. 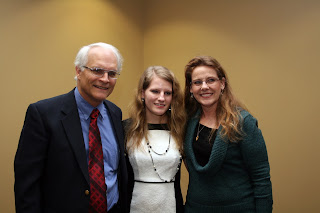 She turned 18 and immediately colored her hair purple and announced that she no longer believed in God and was not a Catholic anymore.  She was top in her confirmation class, all her classmates wanted her to help them memorize, understand, and grasp some teachings that she understood completely.   Her letter to our pastor was beautifully written and full of heart, she picked a good Catholic friend to be her sponsor and picked out a new dress.  It was what she said she wanted, she was sure.  I gave all my children the out if they really didn't want to be confirmed, telling them that it was their decision to be confirmed, not mine. She reassured me that she wanted to be confirmed.  Well, now she tells me that she started to doubt things about that time and was confirmed to keep me happy.

That was over a year ago, now we have a completely different 18 year old girl in our home.  She sleeps in on Sunday mornings, doesn't pray grace with the family, she's on the pill (says it's for her acne), bought a bikini this year and has dates with men that we are not privy to who they are without a fight. 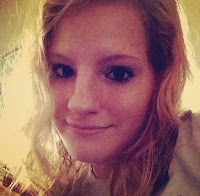 She will be entering college in a few weeks, living in the dorms and studying music.  Part 3 will be forthcoming.

Pray for our girl in the war.

It is so hard when they don't do what you know is best! Prayers for the both of you.