This year has been a busy one for the Pillar household. We experienced many changes as the children in the house became young adults and college students by the fall. 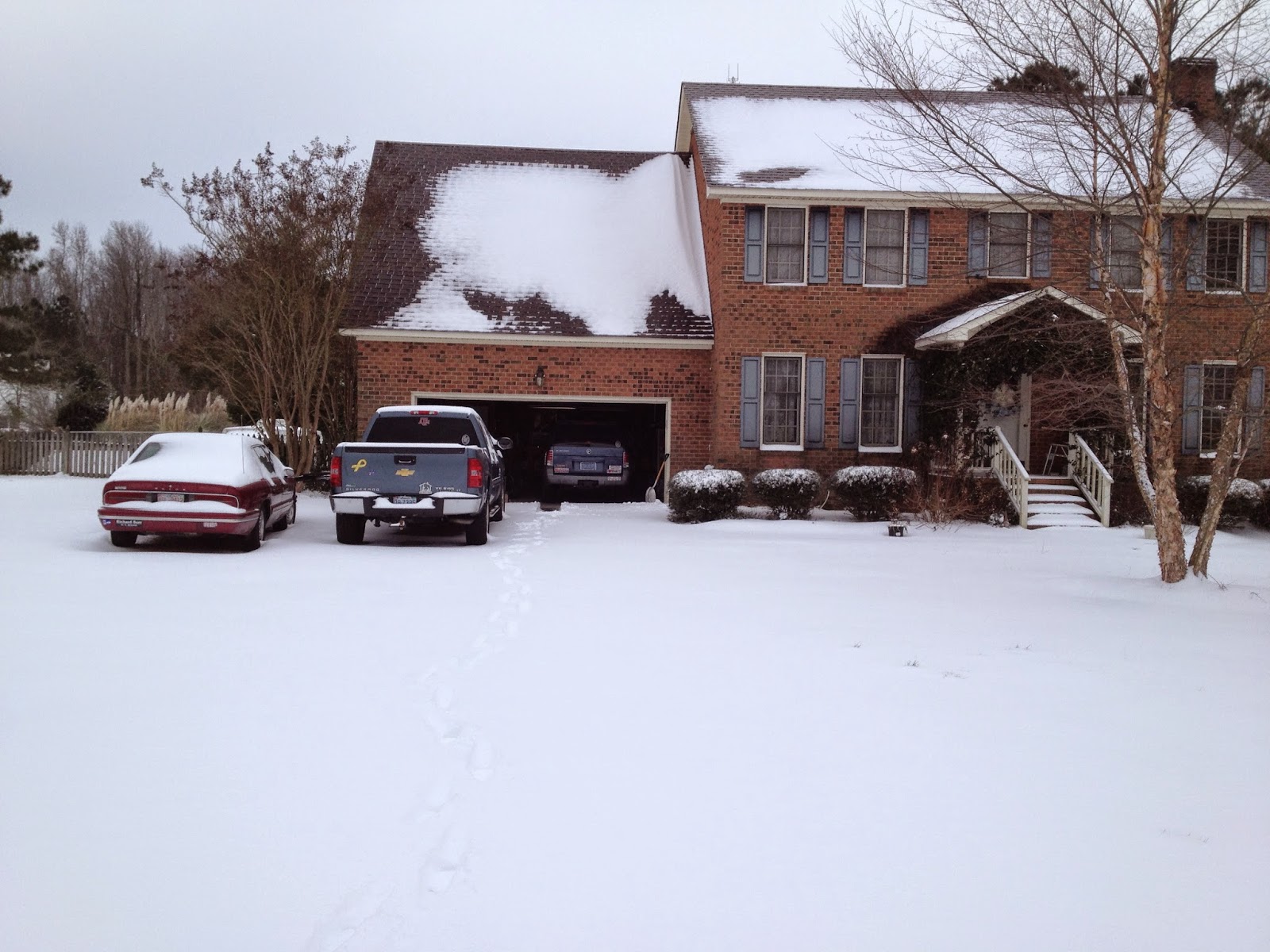 This first month of the year was celebrated with a beautiful snowfall....which meant snow cream!  Also the first beer brew of the year, both delish! 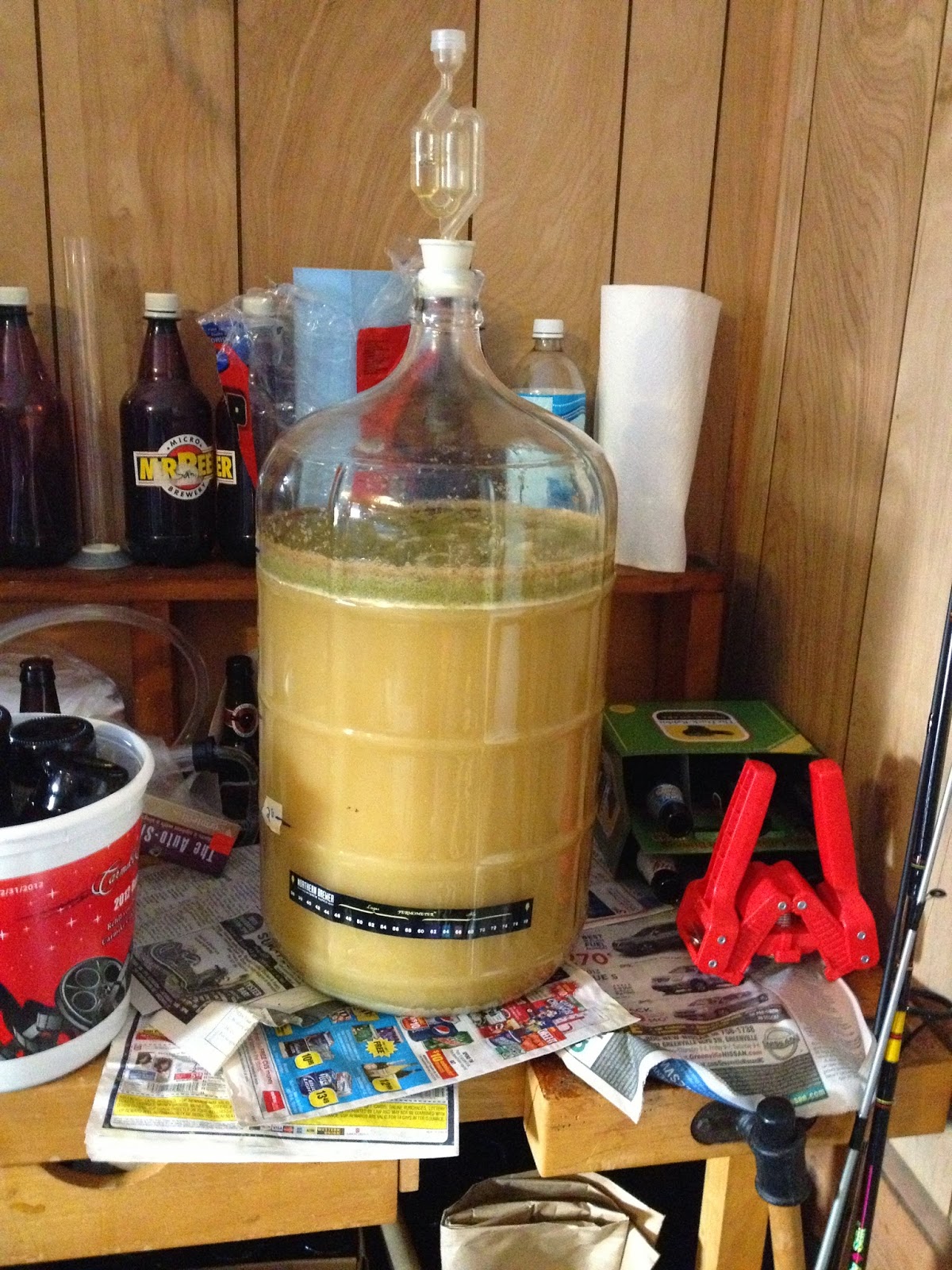 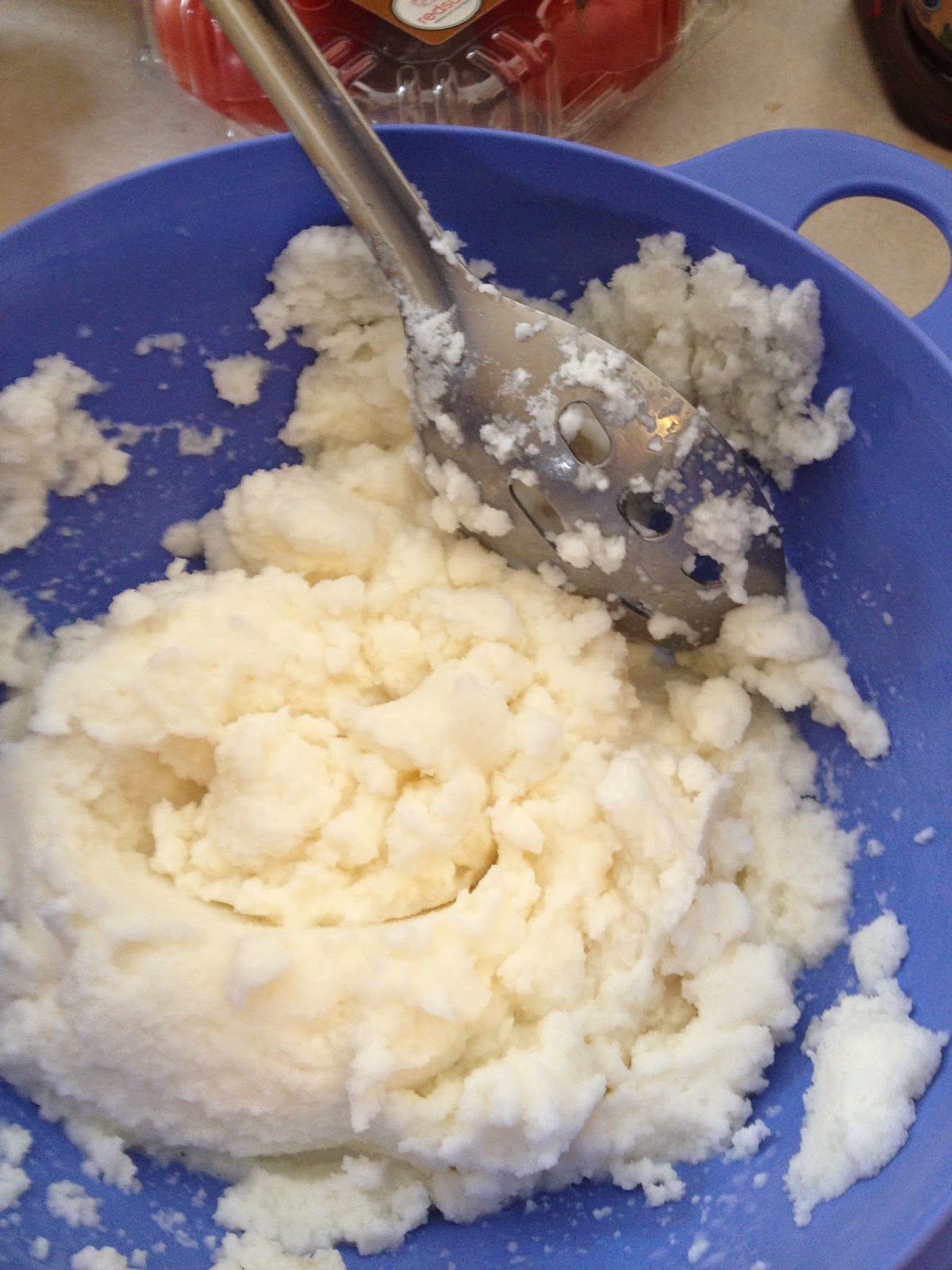 In February, we celebrated our 21st year of marriage and our daughter turned 19......wow.  Also, our youngest daughter was confirmed!  It is a great accomplishment to have all your children making their sacraments under your watch! 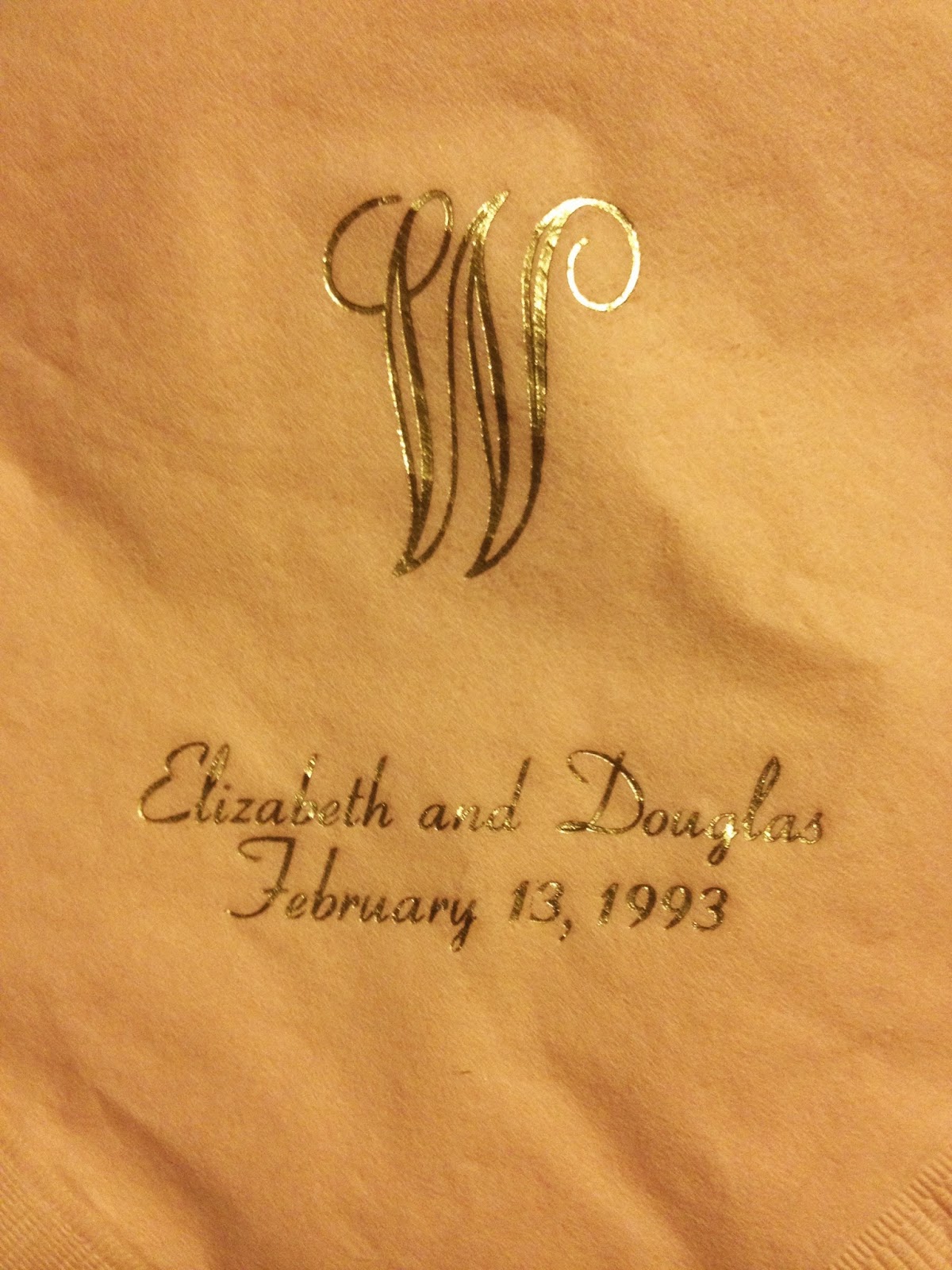 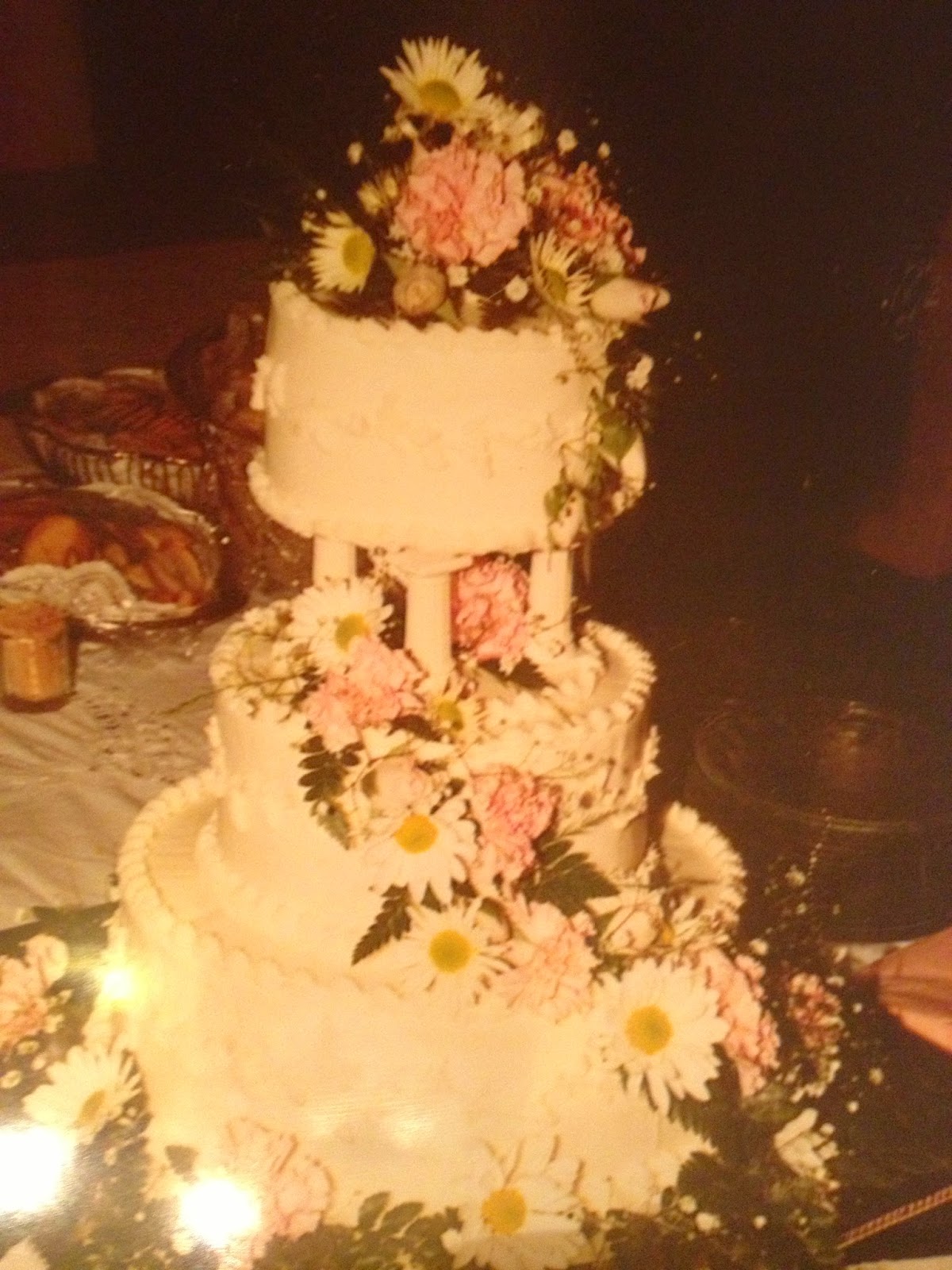 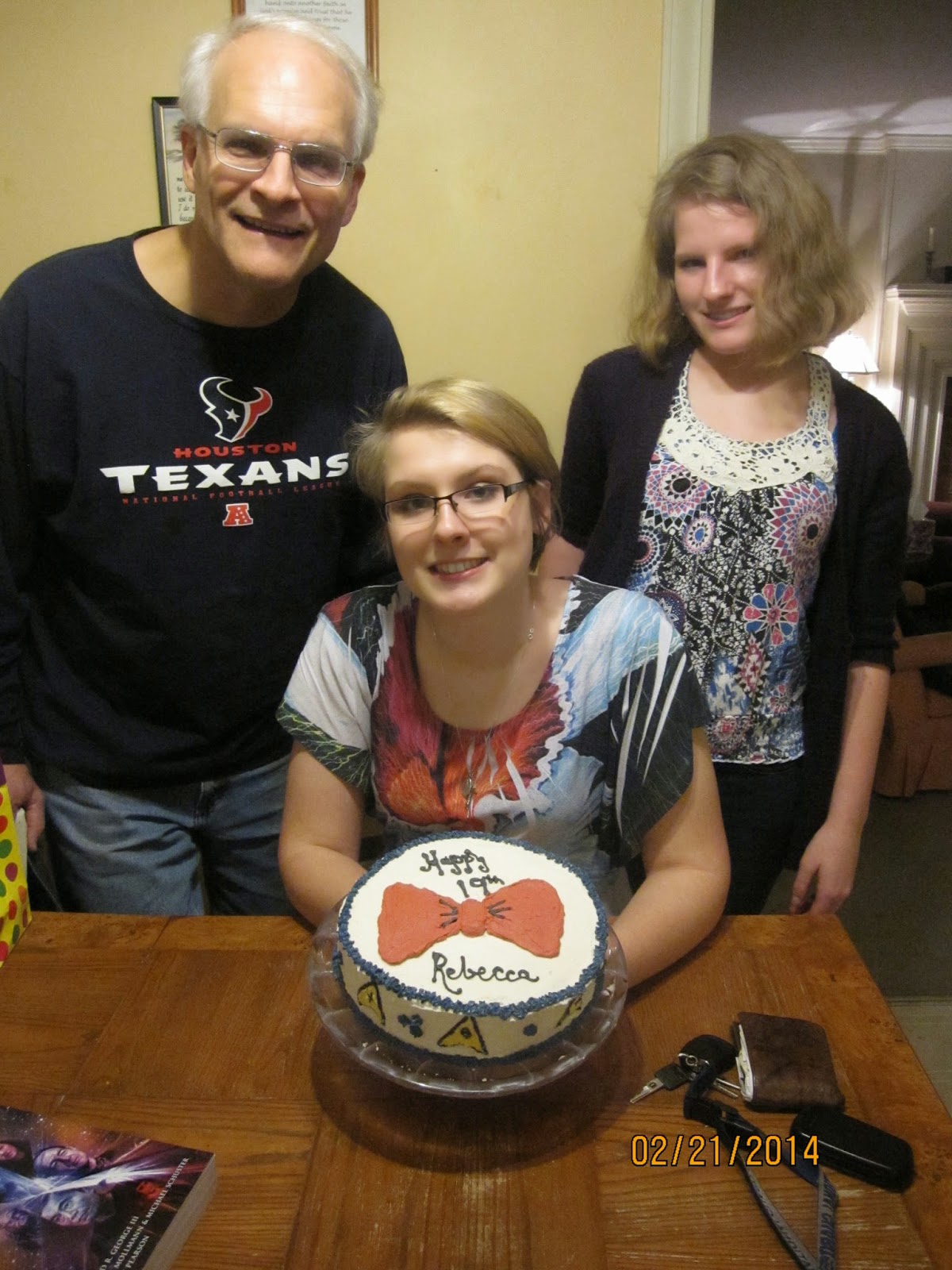 March was a quiet month, I did lots of crafting, paper-piecing Dr Who motifs and canning my first batch of sauerkraut and Sarah had a piano recital after receiving a Superior rating in her piano festival competition. 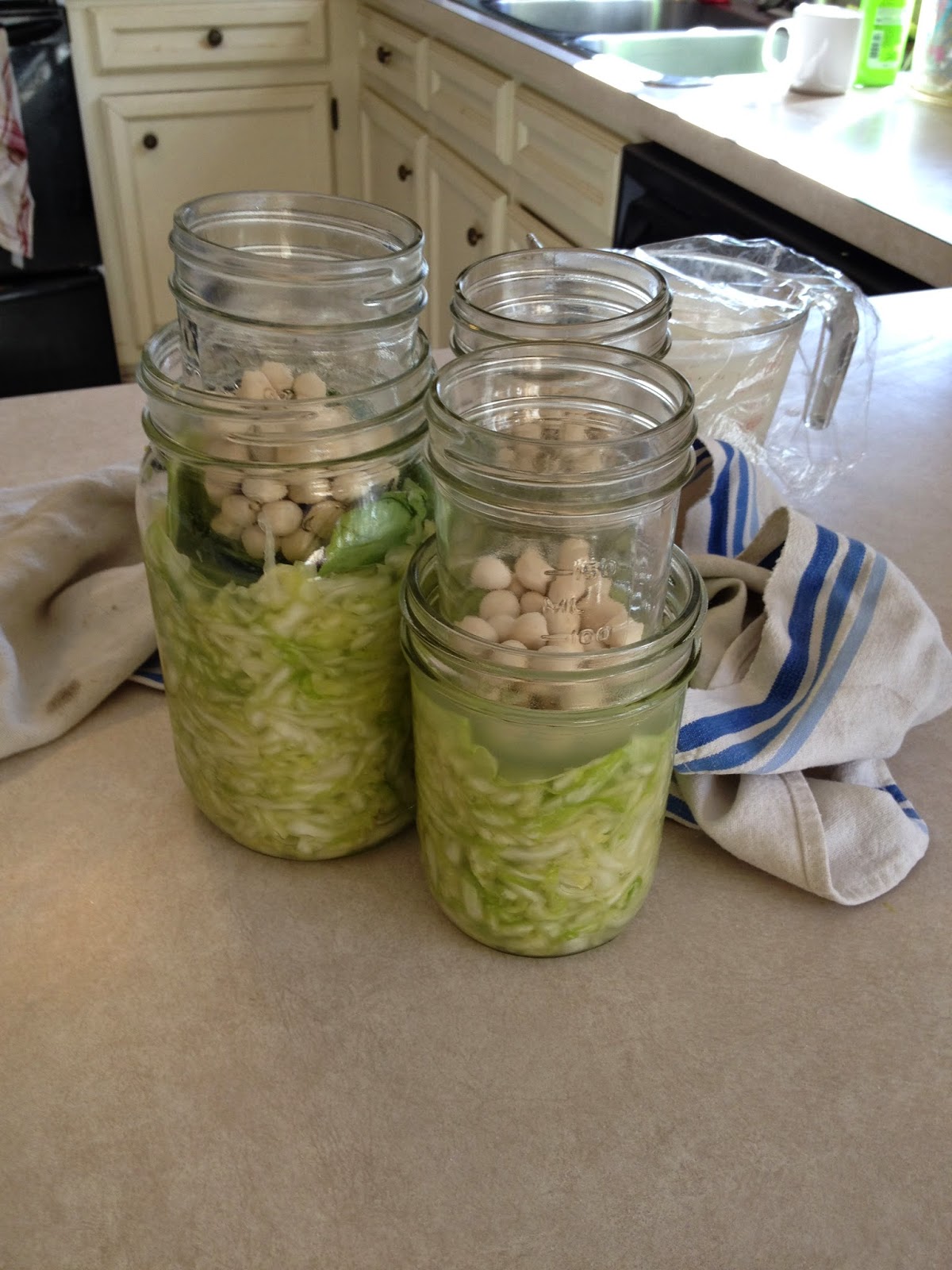 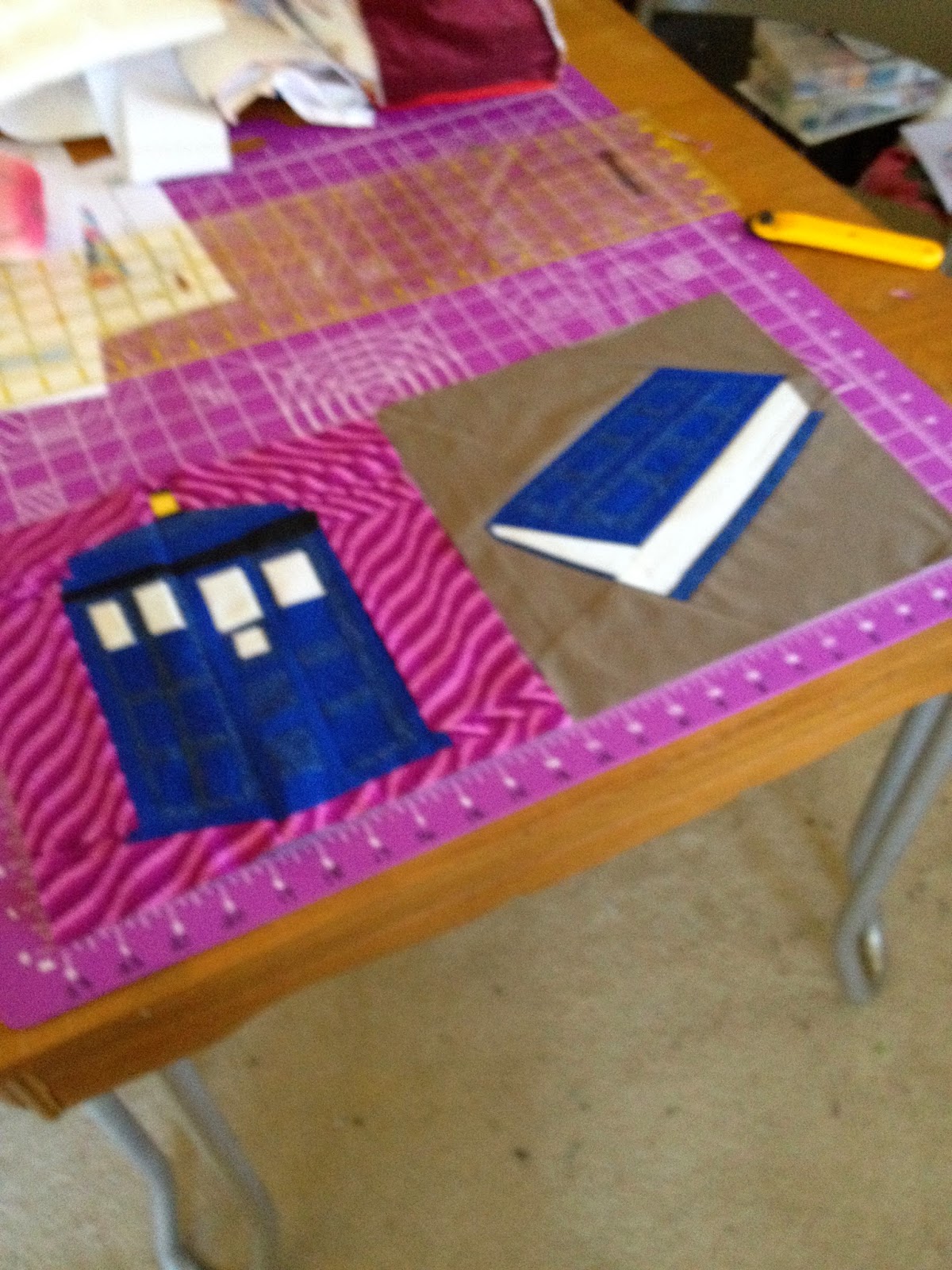 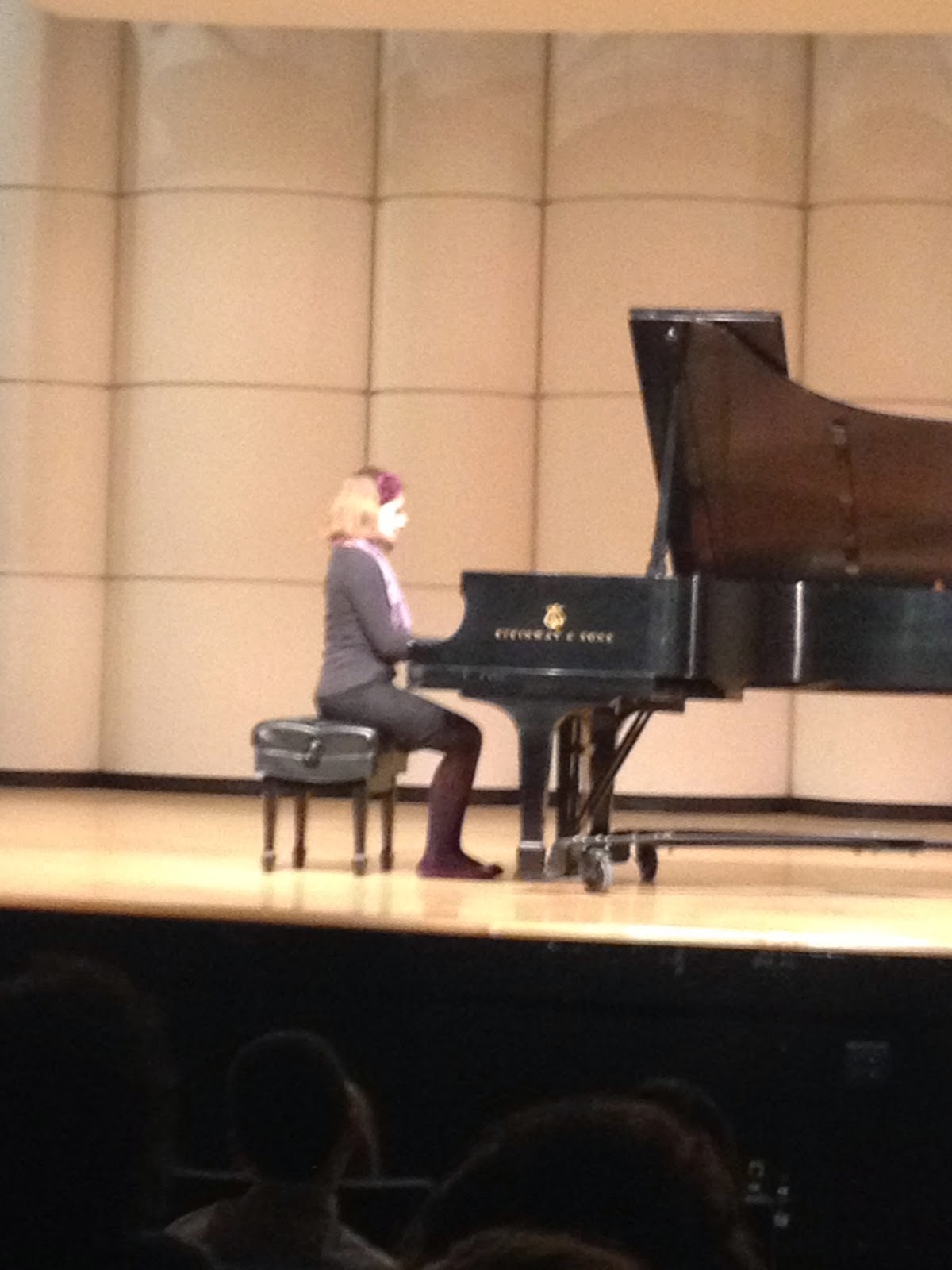 April brought another batch of beer, a high school concert staring our daughter who was the concert master after only 4 months after major wrist surgery! Along with more crafting from me, this time a crocheted scarf for my mother. 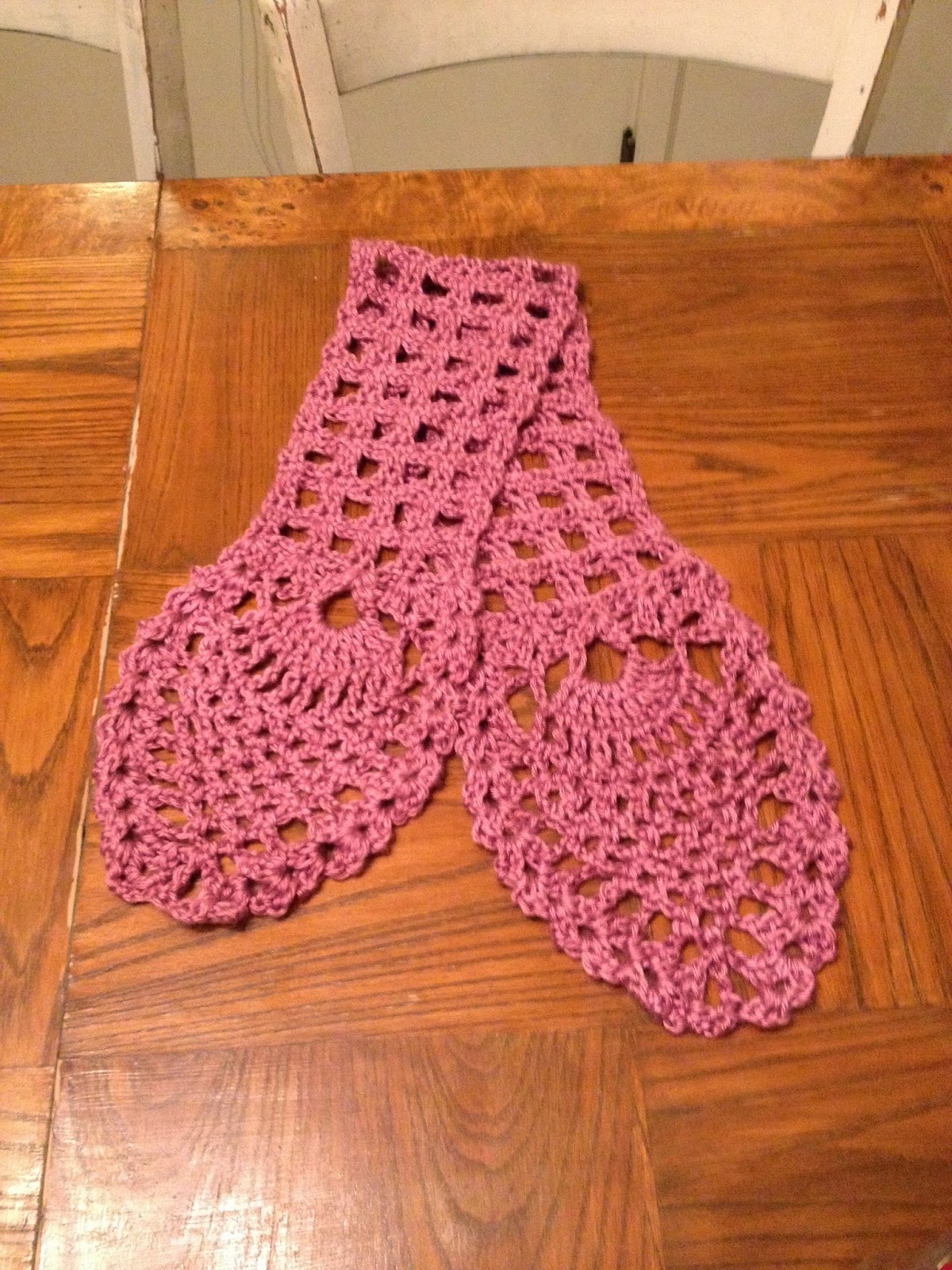 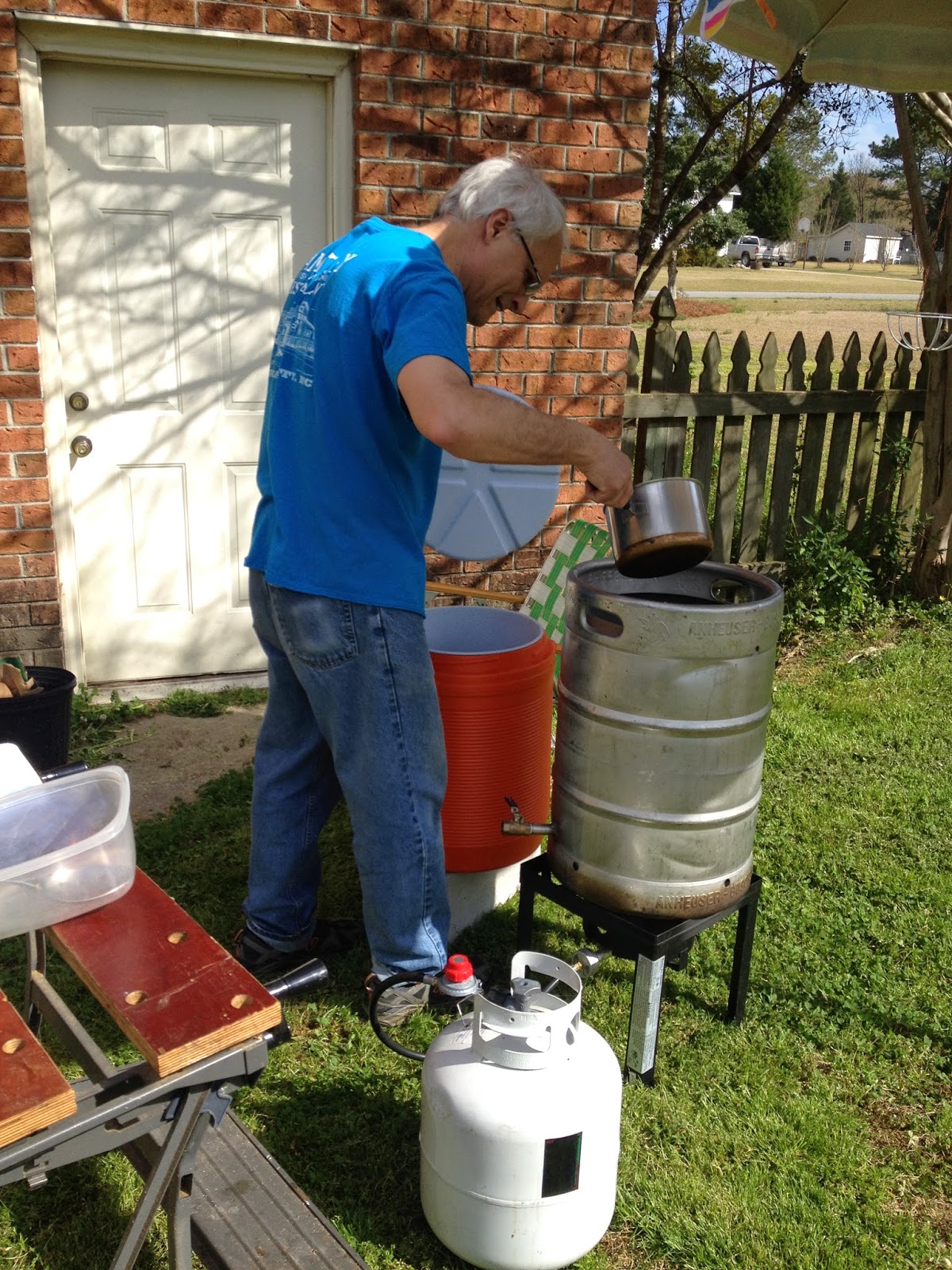 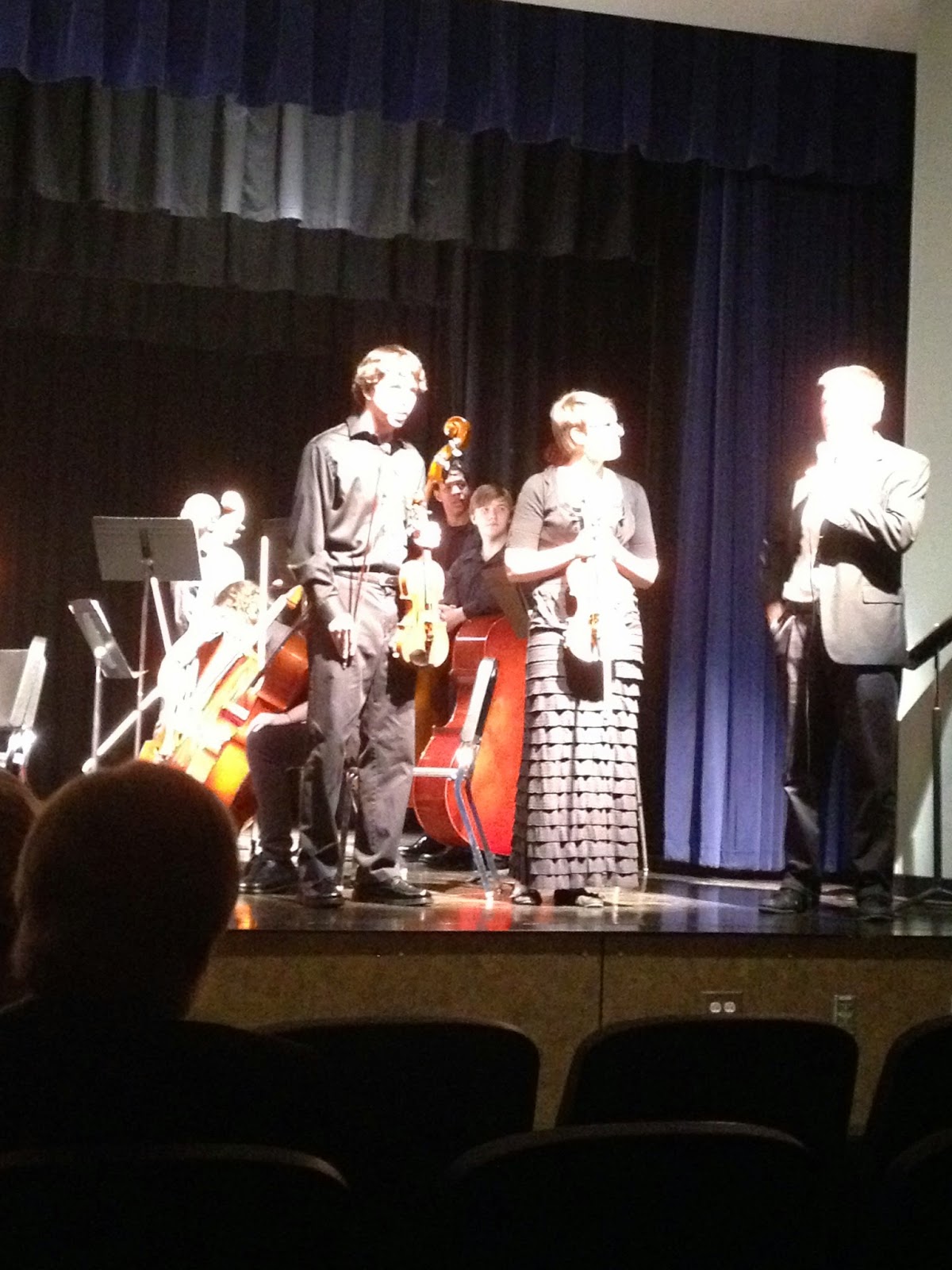 May was a silly month with little activity worth mentioning, so we decided to be the month of selfies: 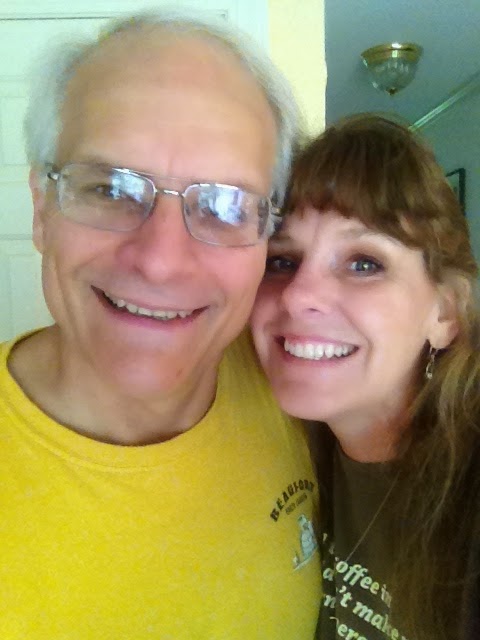 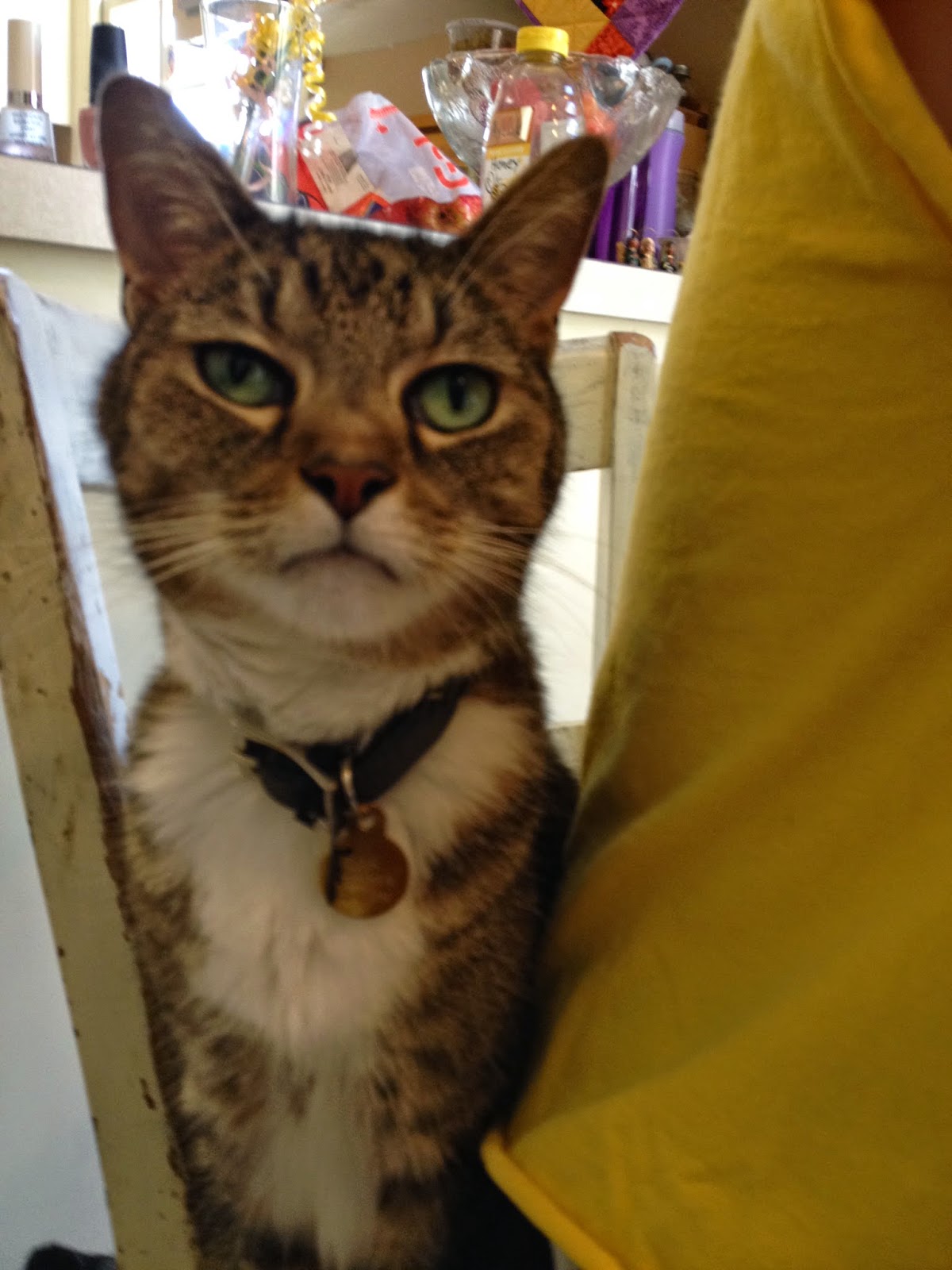 June is the month of graduation, we are so proud of our scholar, 3.9 GPA! All the cords and stole represent the honor societies she was inducted into, Theta Mu- Math, English, Science, and  the National Honor Society. 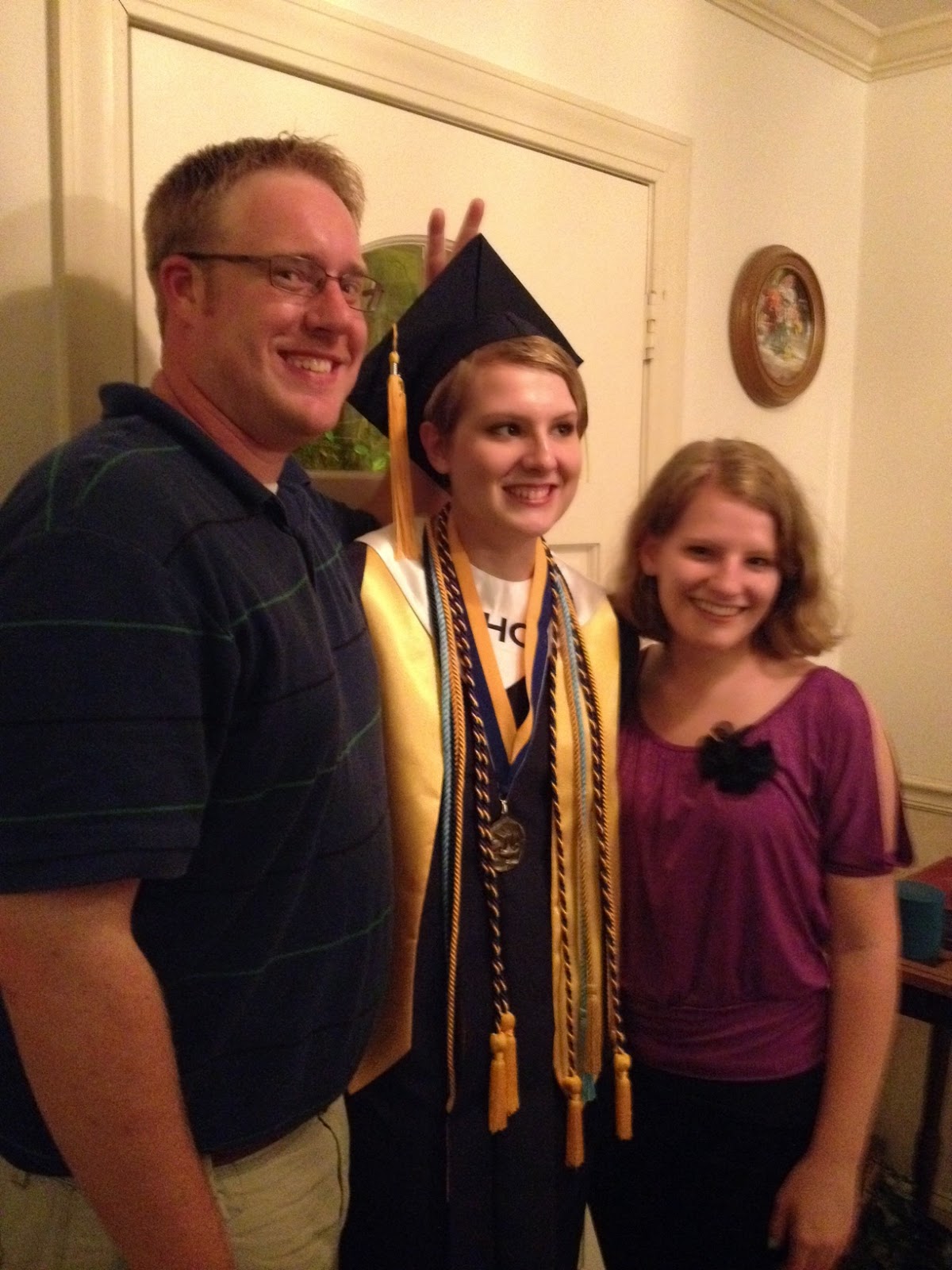 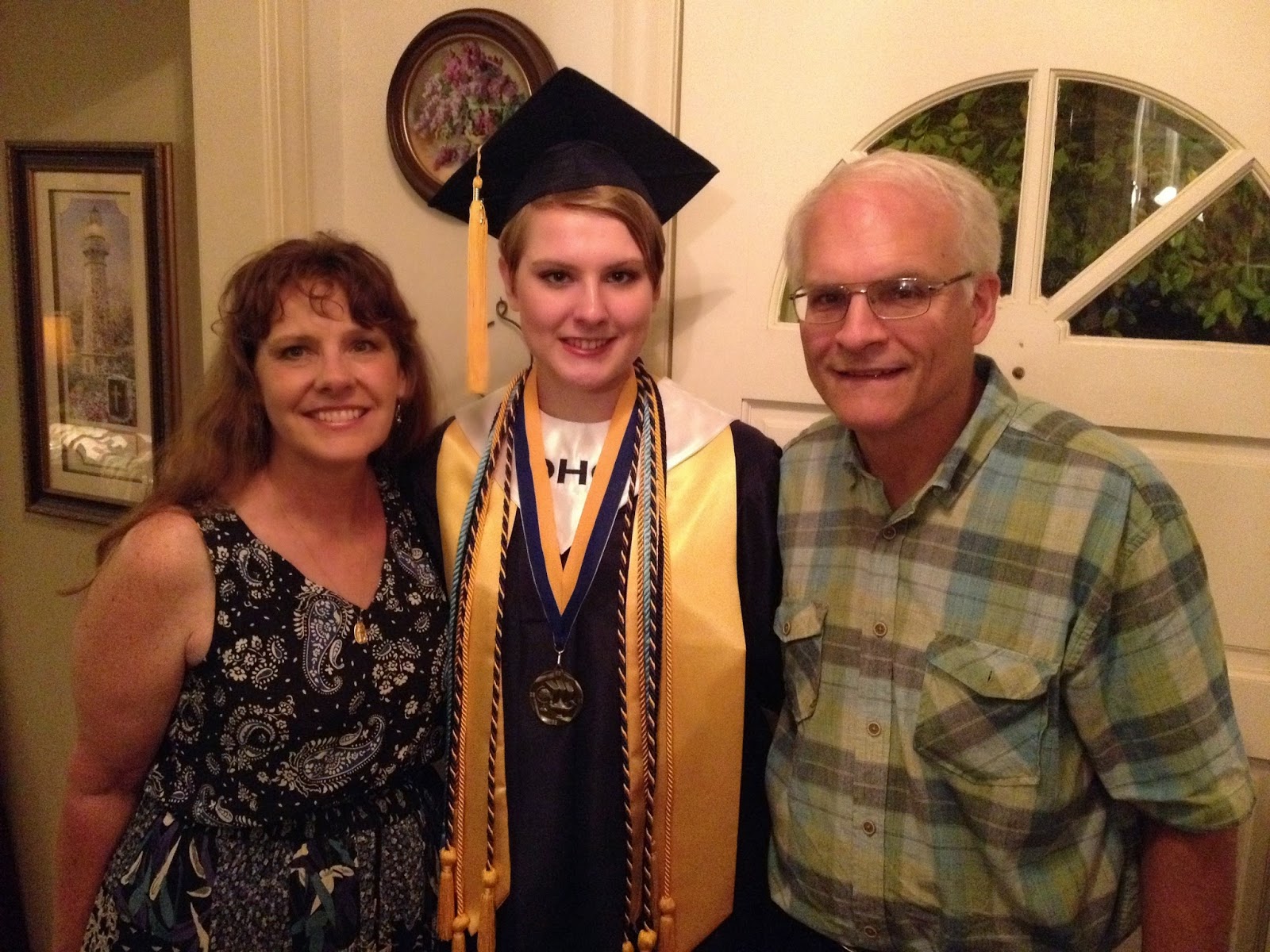 July was my beloved husband's birthday and also a busy month for the new graduate as she was the Youth Camp counselor for the Upstream/Downstream Connection camps for the 4th summer.

August is my birthday month and also the month I worked like a dog as a retail project merchandiser for a major sales and marketing company.  These are just a few of the project I was a part of. 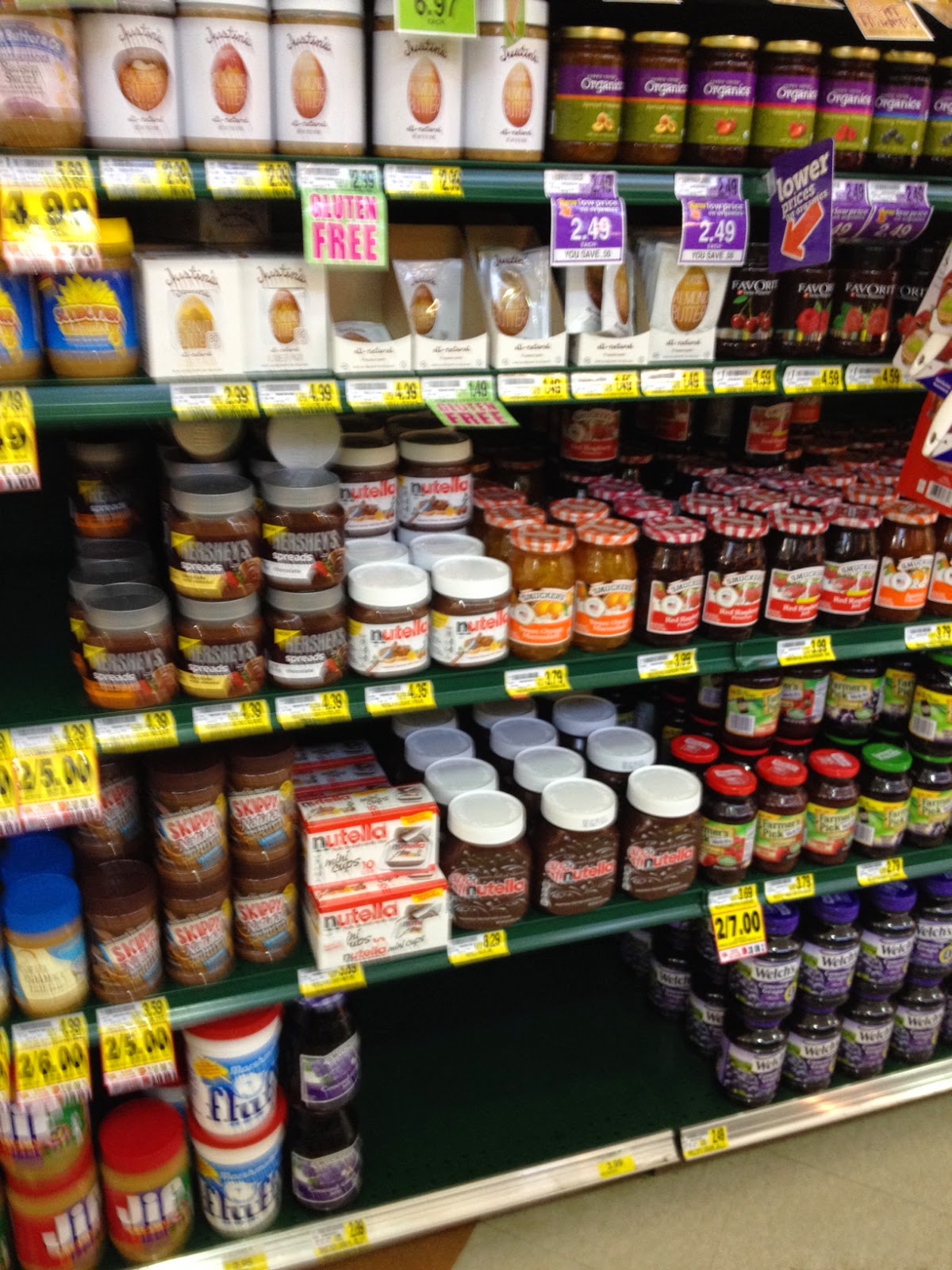 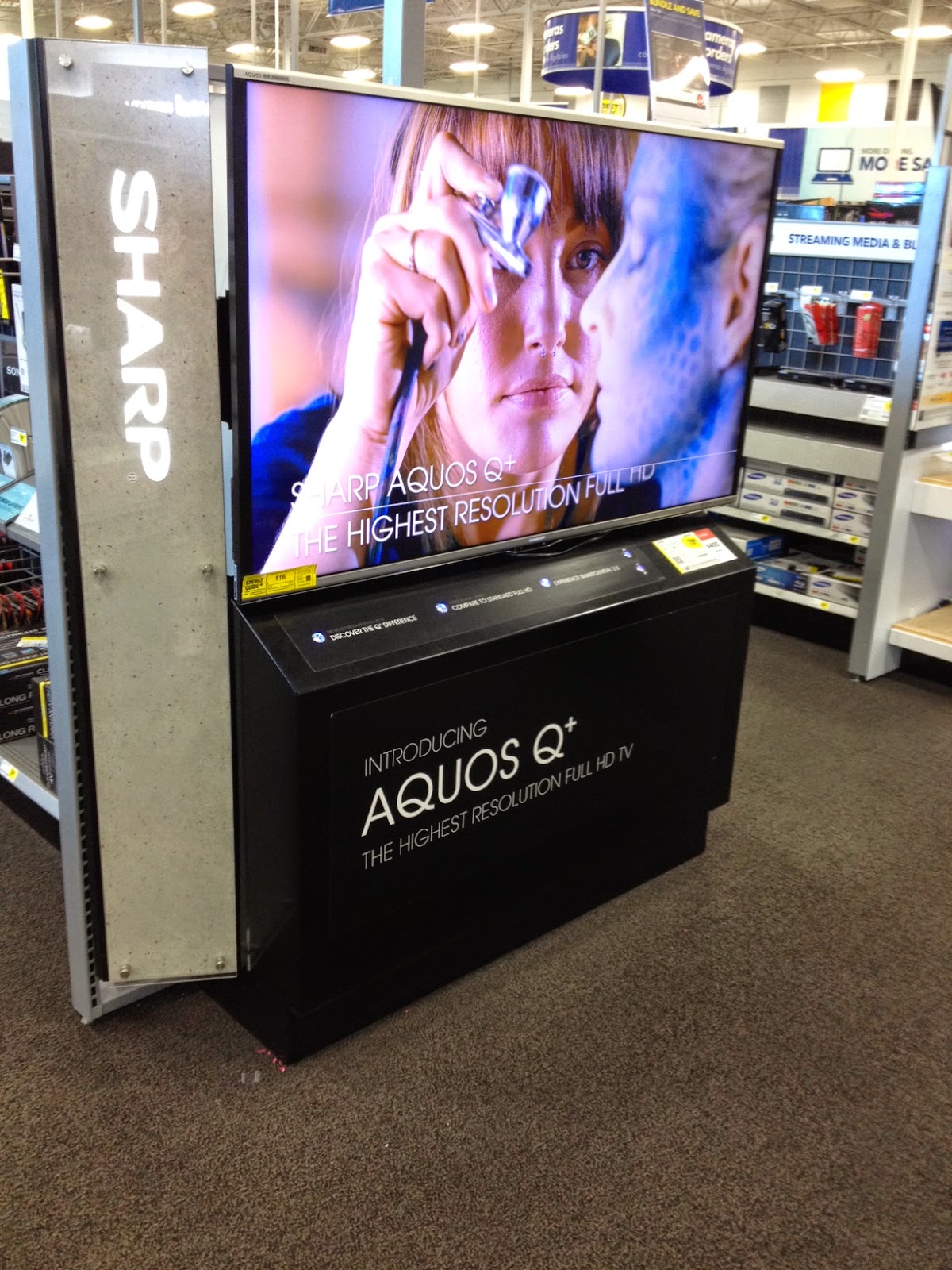 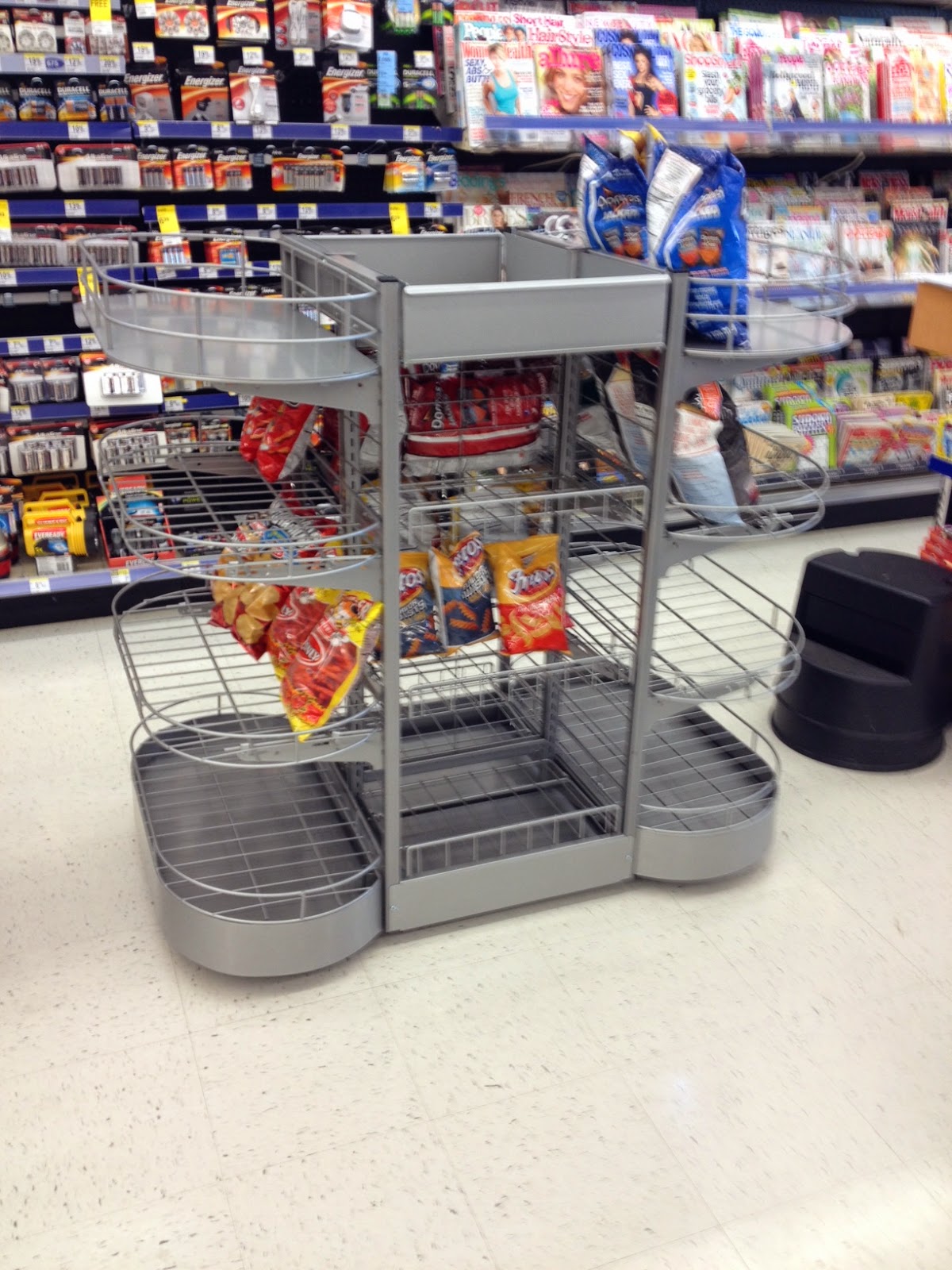 September was a big month for the family as I got a promotion and went full-time with the company as a member of a direct sales team, DRT, for a major corporation....here's a hint of who that might be..... 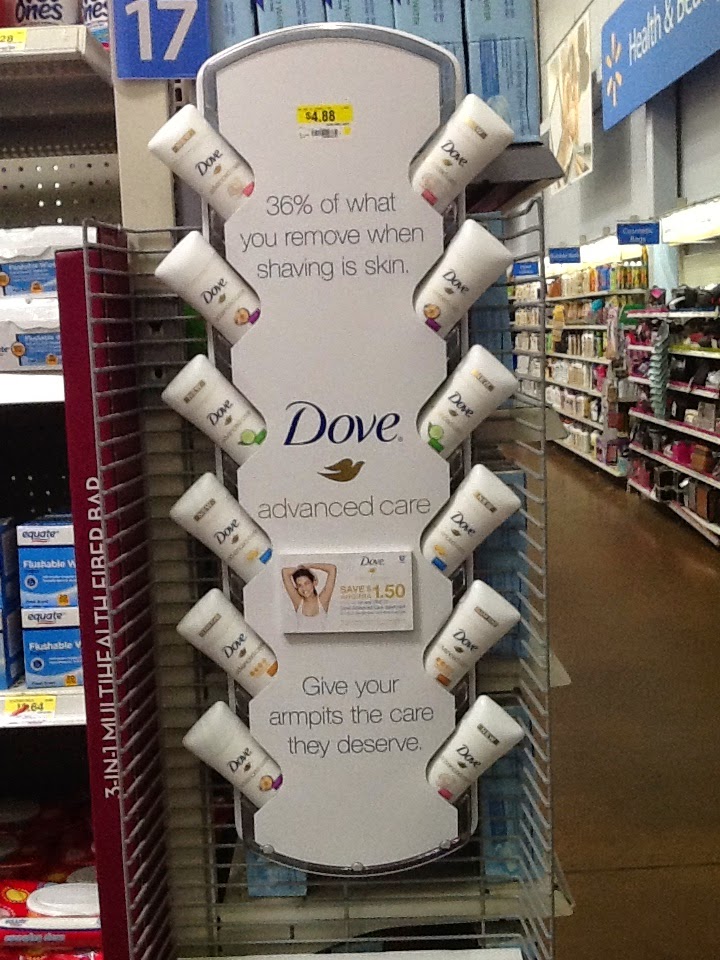 October was a somewhat quiet month with school, college, new full-time job going on.  the costumes are a scream below here.....note the tardis headband!  Hahaha. 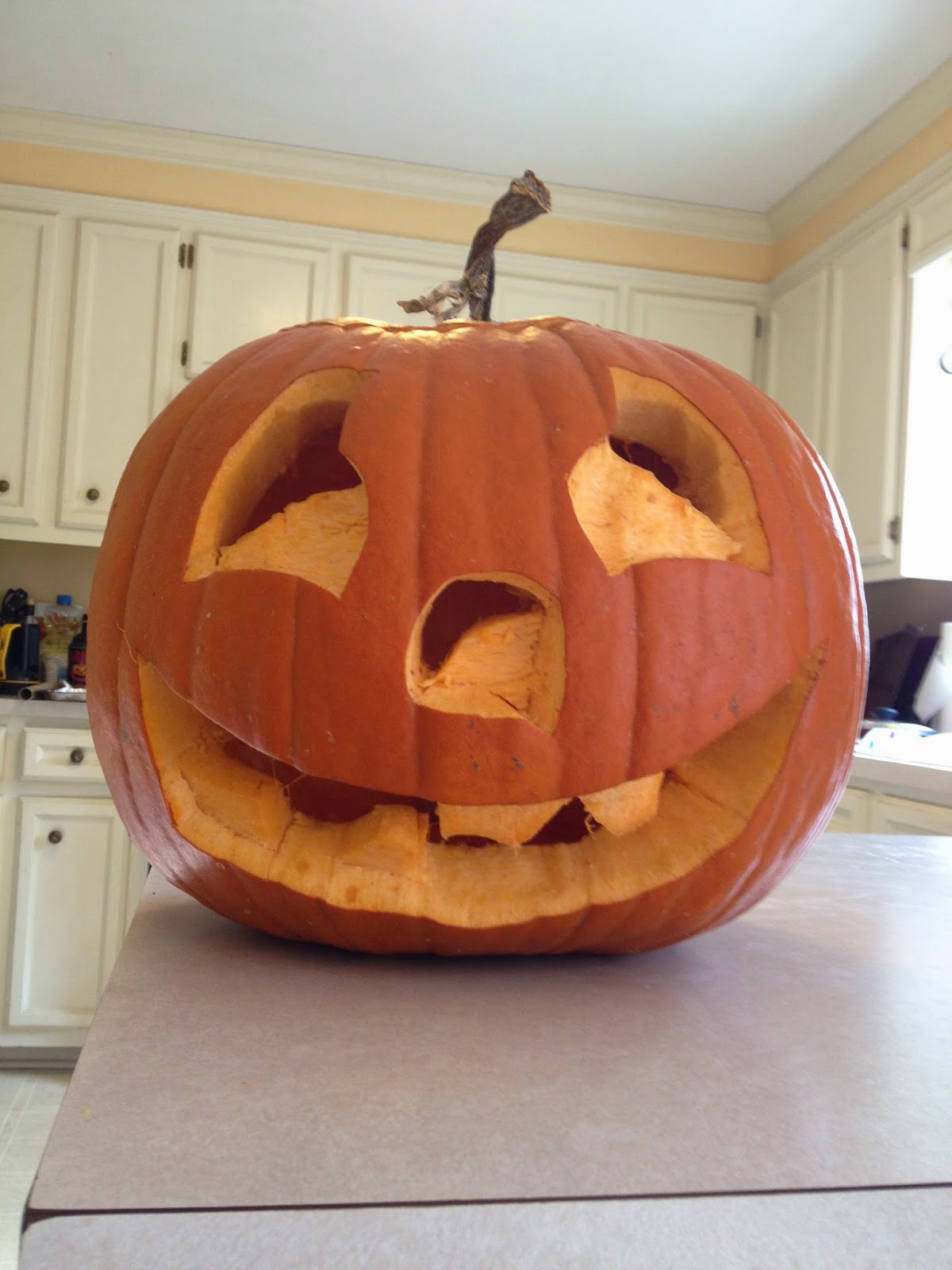 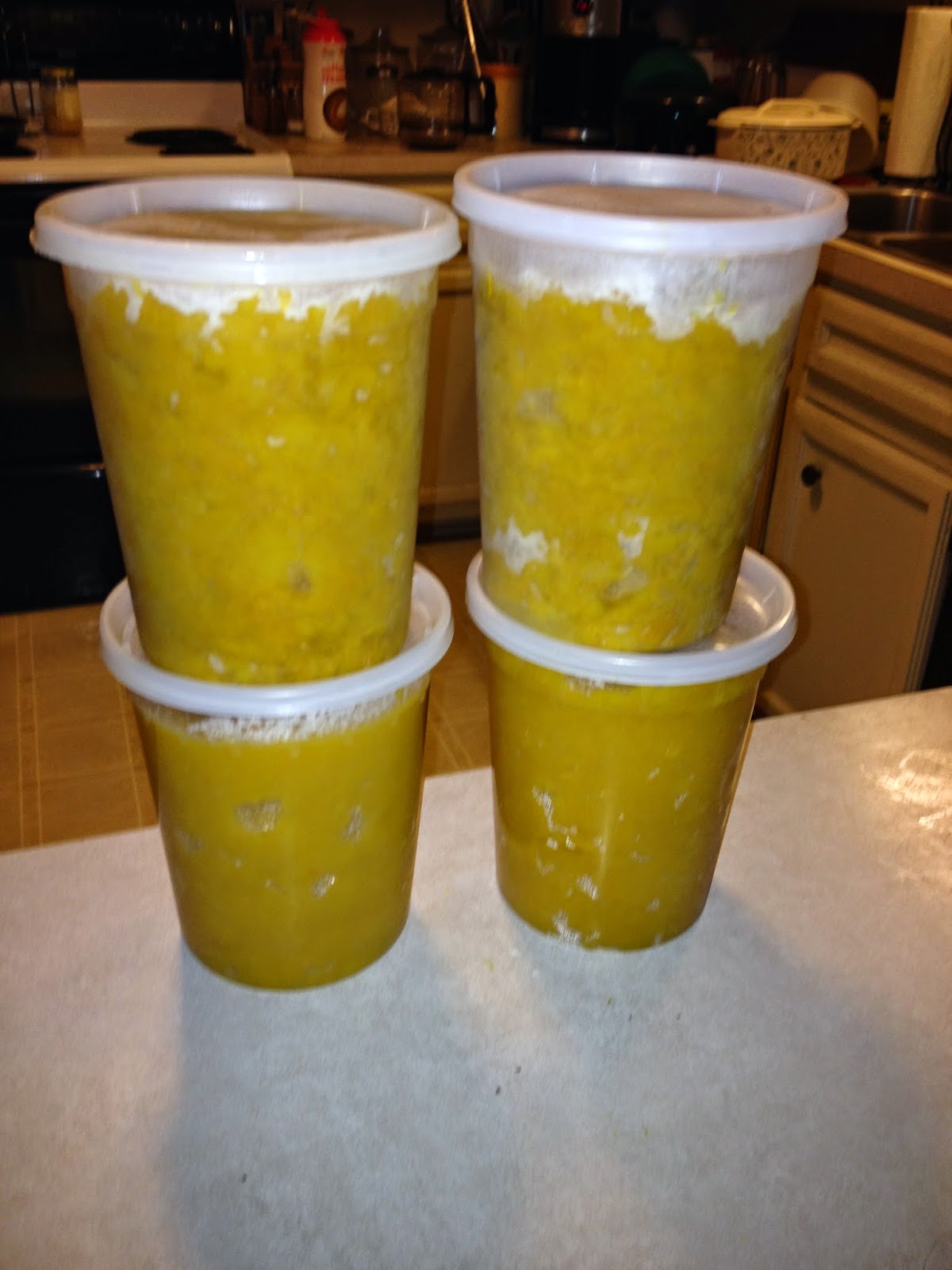 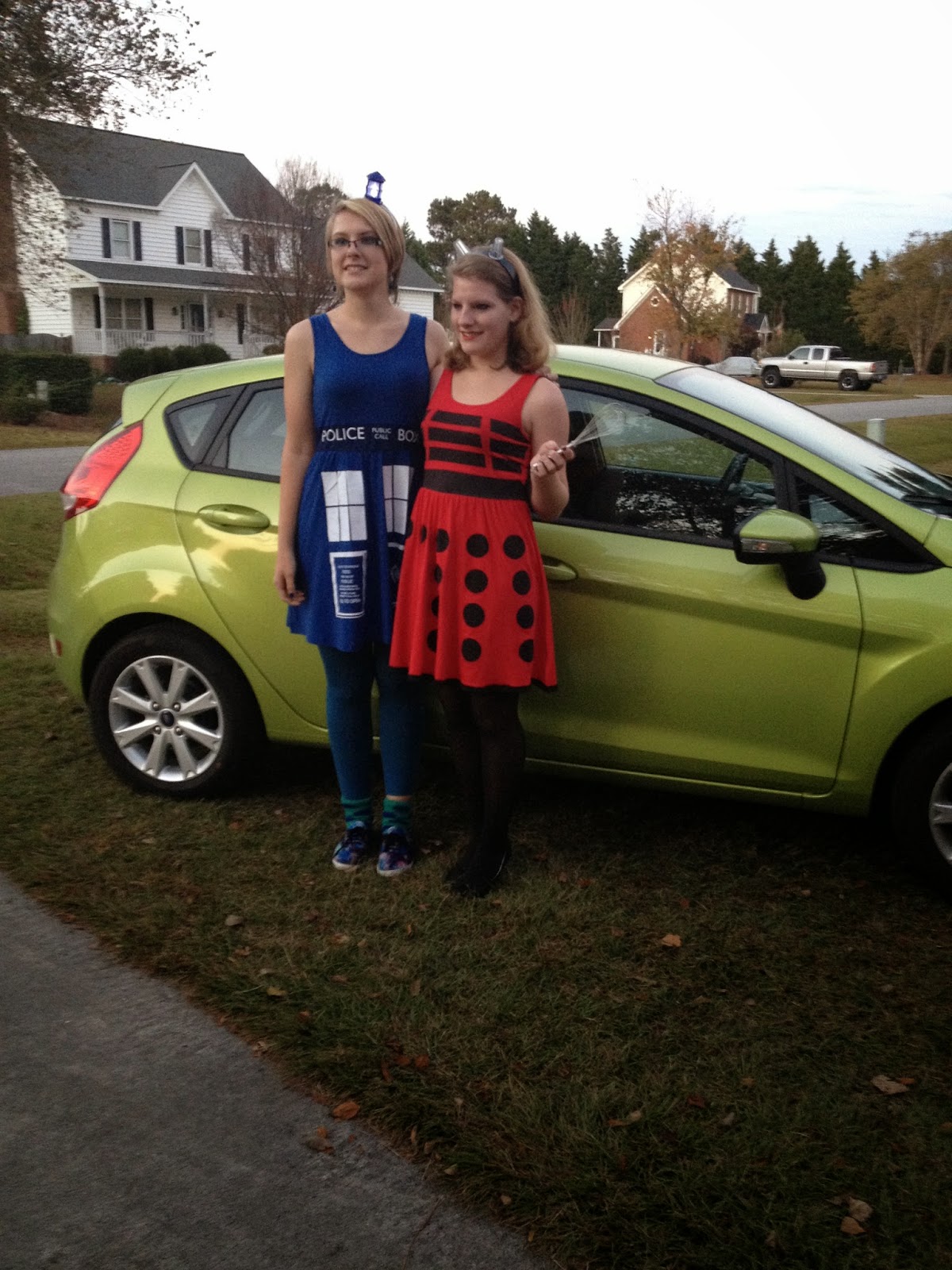 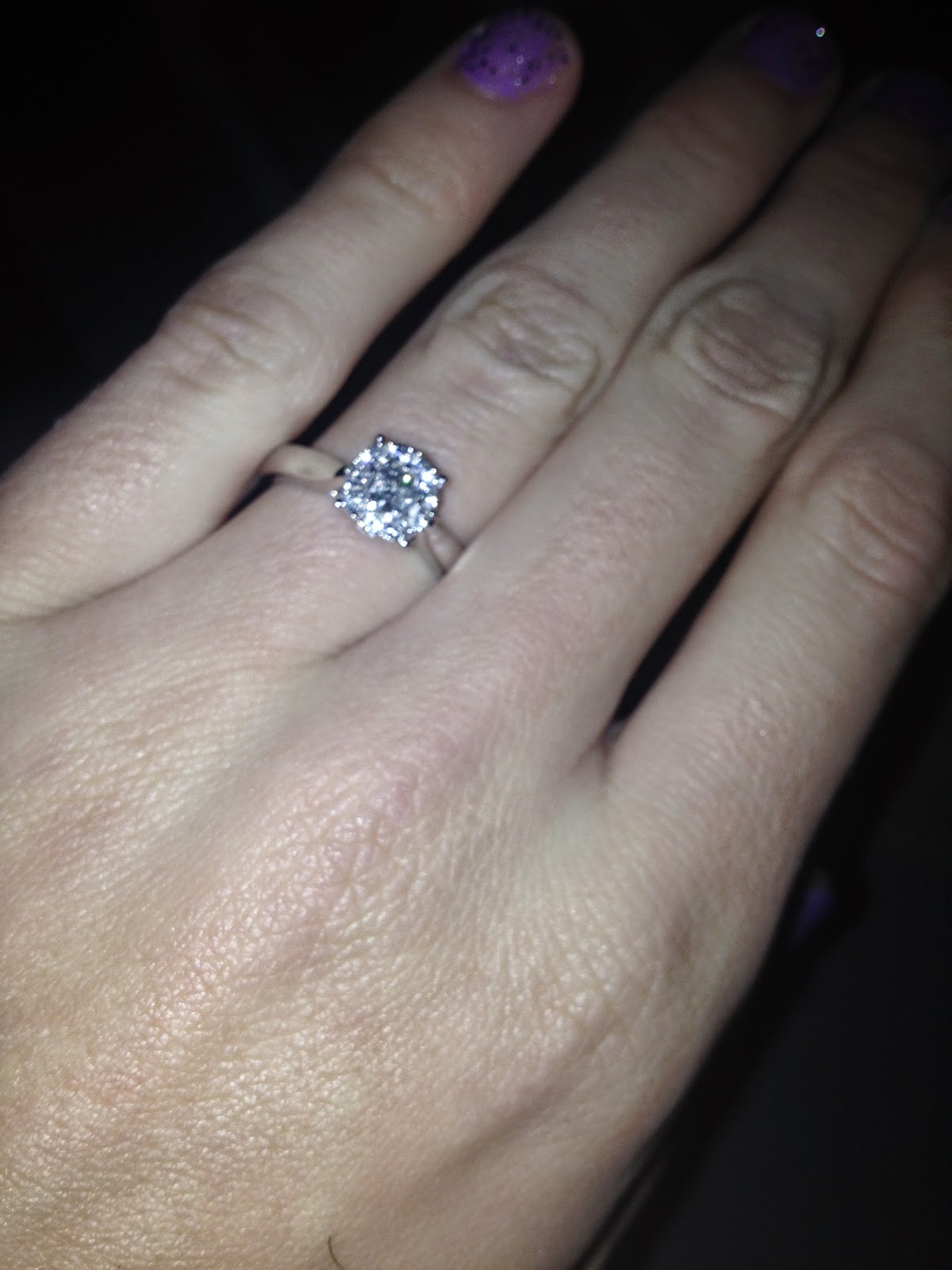 November brought us a big surprise when our college freshmen got engaged.  Mixed feelings about it so soon, but we have to trust that these two will make the right choices down the road.  We will be there for them whatever their path takes them, however.  We got to travel to visit my family and meet our newest member, little Ellie.  The girls has a blast with her. 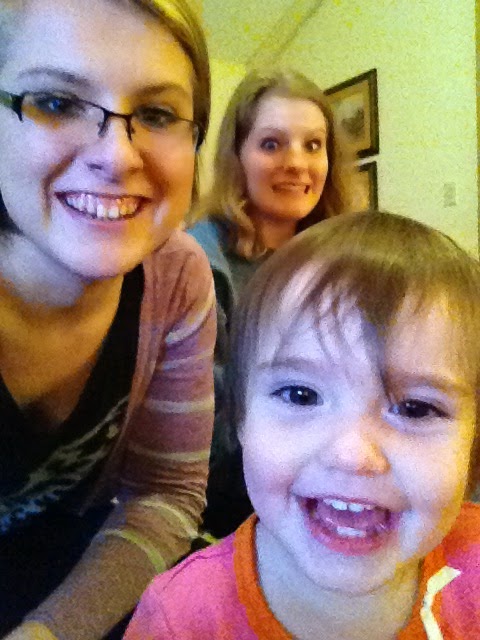 December has come and is gone in a few hours. Its hard to believe another year has come and gone, but it has.  Our youngest graduated from high school half a year early with a 4.0 GPA, got her driver's license and turned 18!!!  Double wow!!  Can't believe the changes, empty-nesting will be us very soon now.  (Karl is the fella in the background....the fiance) 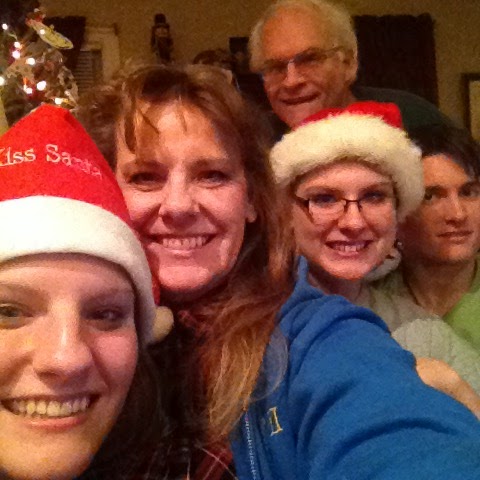 From the Pillar Household to yours, may 2015 bring you peace, health, hope, and lots of love!


GOD BLESS AMERICA, MARRIAGES, and the FAMILY!!
Posted by Ebeth